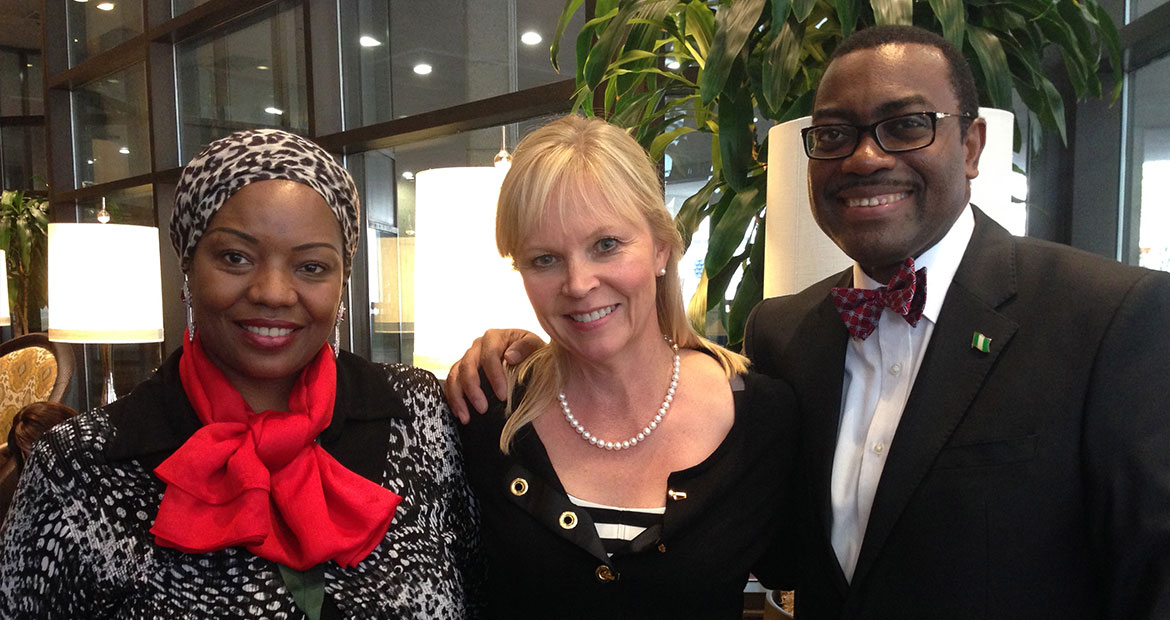 While at the Harris School, Ms. Martin conducted research analyzing data on variables affecting maternal health outcomes in the developing world, and existing nutritional interventions. That research revealed two important facts: 1) iron deficiency anemia is the largest public health disorder in the world, and that more women die from causes related to iron deficiency anemia during childbirth than of any other cause, and 2) almost all nutritional interventions were targeted at children, not women. As a mother of three healthy children, who personally experienced and survived hemorrhaging in the 30th week of her third pregnancy, she was determined to find a way to help poor women in developing countries, many under the age of 20, become nutritionally stronger and survive the perils of childbirth.

In January 2012, Ms. Martin assembled a team of business and policy graduate students to work with her and to compete for recognition and prize money in the Booth School of Business Social New Venture Challenge Competition. In May 2012, the FeMME team won $15,000, as well as an invitation to participate in the Polsky Center for Entrepreneurship's Accelerator Program. In October 2012, FeMME officially became Fortify, a 501(c)(3) organization.